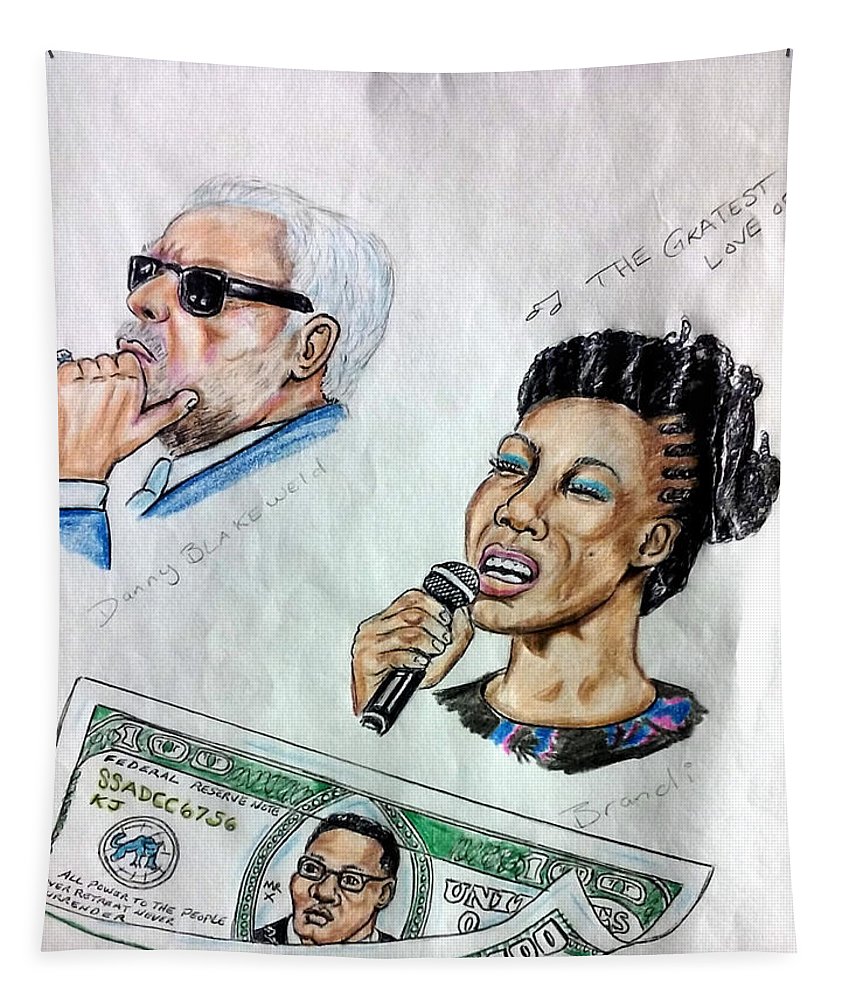 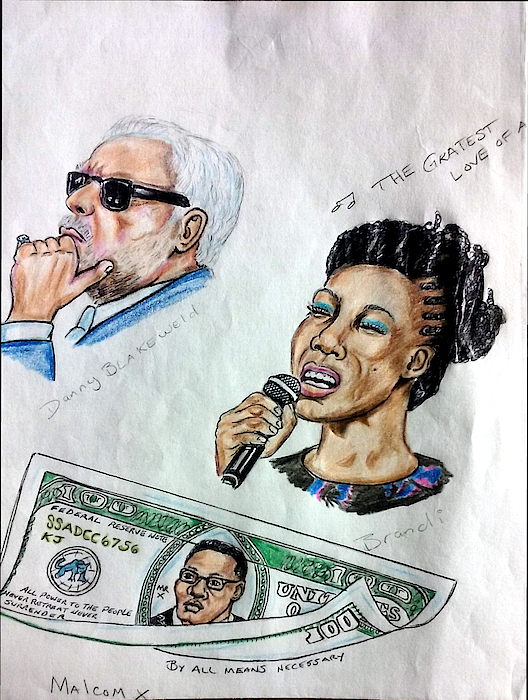 Our lightweight, microfiber tapestries are available in three different sizes and feature incredible artwork to complement any wall space. Each tapestry has hemmed edges for secure hanging with nails and/or thumbtacks.

Danny Joseph Bakewell is an American civil rights activist and entrepreneur. He is the owner of The Bakewell Company, which includes among its... more

Danny Joseph Bakewell is an American civil rights activist and entrepreneur. He is the owner of The Bakewell Company, which includes among its holdings the New Orleans radio station WBOK and the Los Angeles Sentinel newspaper. In 2005, he founded "The Taste of Soul Family Festival." Dubbed Los Angeles’ largest street festival, The Taste of Soul Family Festival takes place annually in October and features a taste of all things “soulful” including food from local restaurants, live entertainment, displays from local artists, and exhibits from local businesses and organizations. Brandy Rayana Norwood, known professionally by her mononym Brandy, is an American singer, songwriter, record producer, and actress. Born into a musical family in McComb, Mississippi and raised in Carson, California, she began her career as a child and performed as a backing vocalist for teen groups. As an actress, Brandy has appeared in feature films and television shows. She made her television debut in 1993...